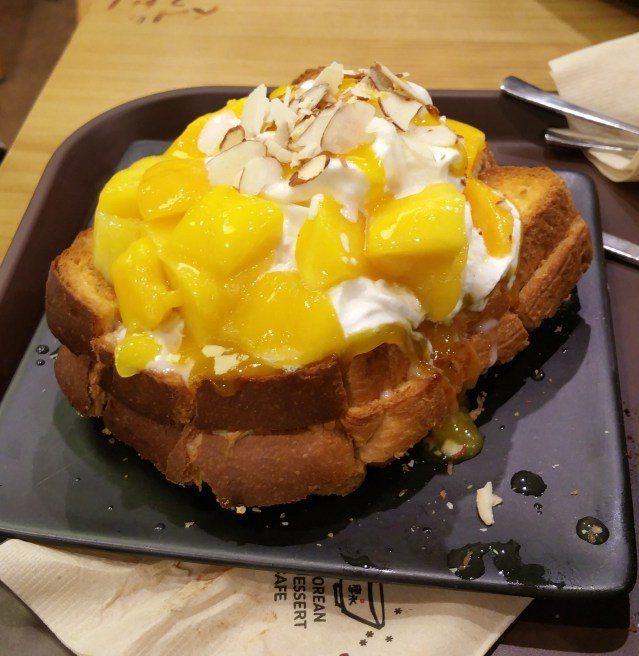 Traditional Korean food consists of a variety of soups, broths, rice and noodles as main meals and a range of side dishes as accompaniments. From spicy kimchi to sweet red bean paste, much of the ingredients used in Korean cooking have numerous health benefits whilst maintaining a delicious balance of flavour and texture.

Click on the pictures below and experience it for yourself!