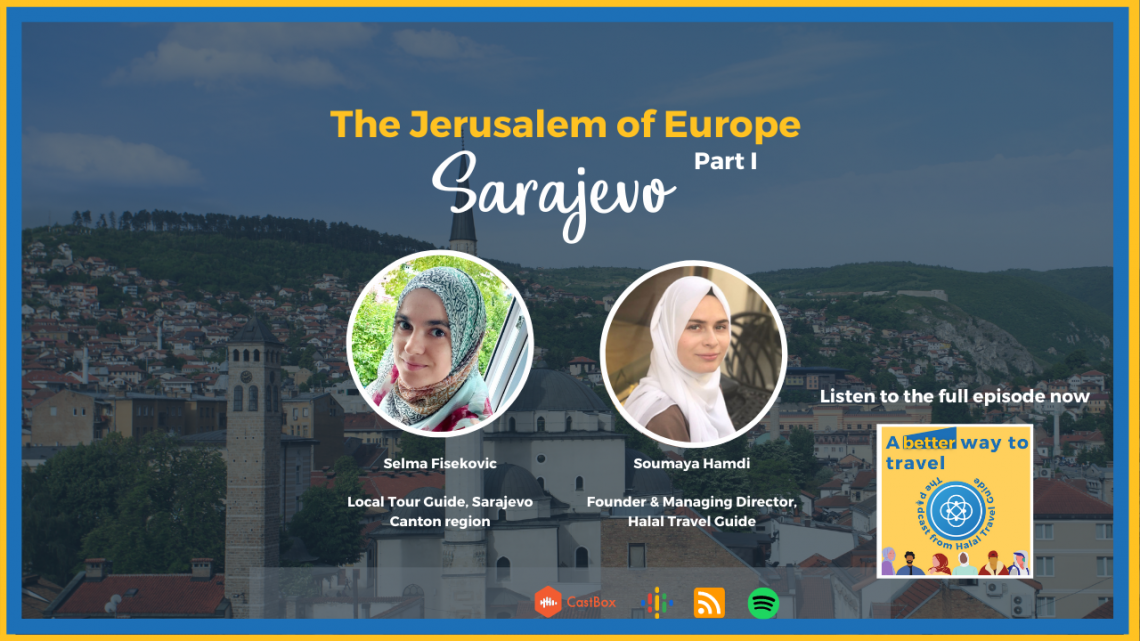 Only 10 years after Sultan Mehmet al Fatih conquered Constantinople (Istanbul), he entered Bosnia Herzegovina and established Ottoman rule. The capital city, Sarajevo, was one of the most prosperous cities in the Ottoman Empire. It came to be known as the ‘Jerusalem of Europe’ because of the Jews, Christians and Muslims who would make this city their home and live together harmoniously. Today, Bosnia is a treasure trove of Ottoman Islamic heritage. To this day, is the only major city in Europe to house a mosque, synagogue, Catholic church and Orthodox church together in the same neighbourhood.

What’s even more impressive is that Sarajevo continues to be a centre of Islamic learning, with schools such as the Gazi Husrev-Beg Madrasa educating future leaders since 1537. 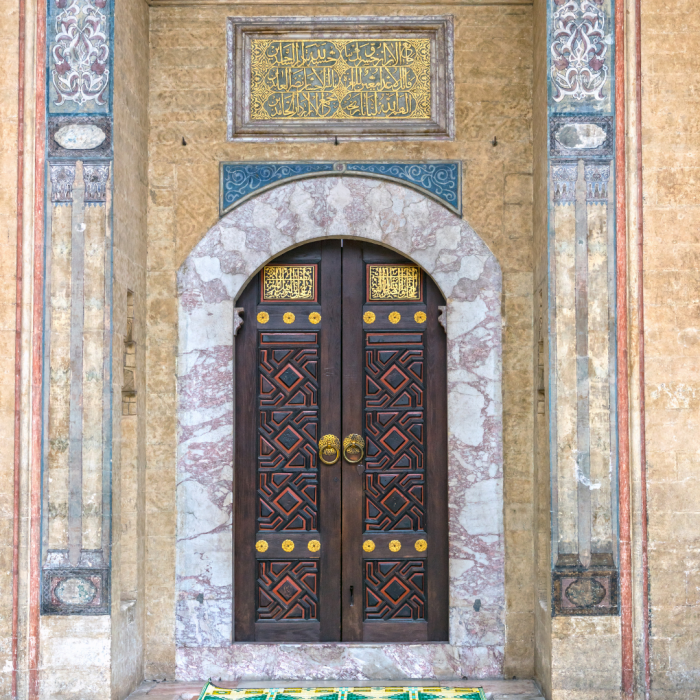 Today I’m joined by a graduate of this very madrasa and local travel expert Selma Fisekovic. Selma will share how Bosnia played a crucial role in the Ottoman Empire, including stories behind the beautiful Mosques, Madrasas and Hans dotted all over the country. She’ll also share a local’s perspective on the brutal ’90s war, along with what it’s like being Muslim in Bosnia today.

Episode 2: Sarajevo, the Jerusalem of Europe (Part I) – A Better Way to Travel Podcast 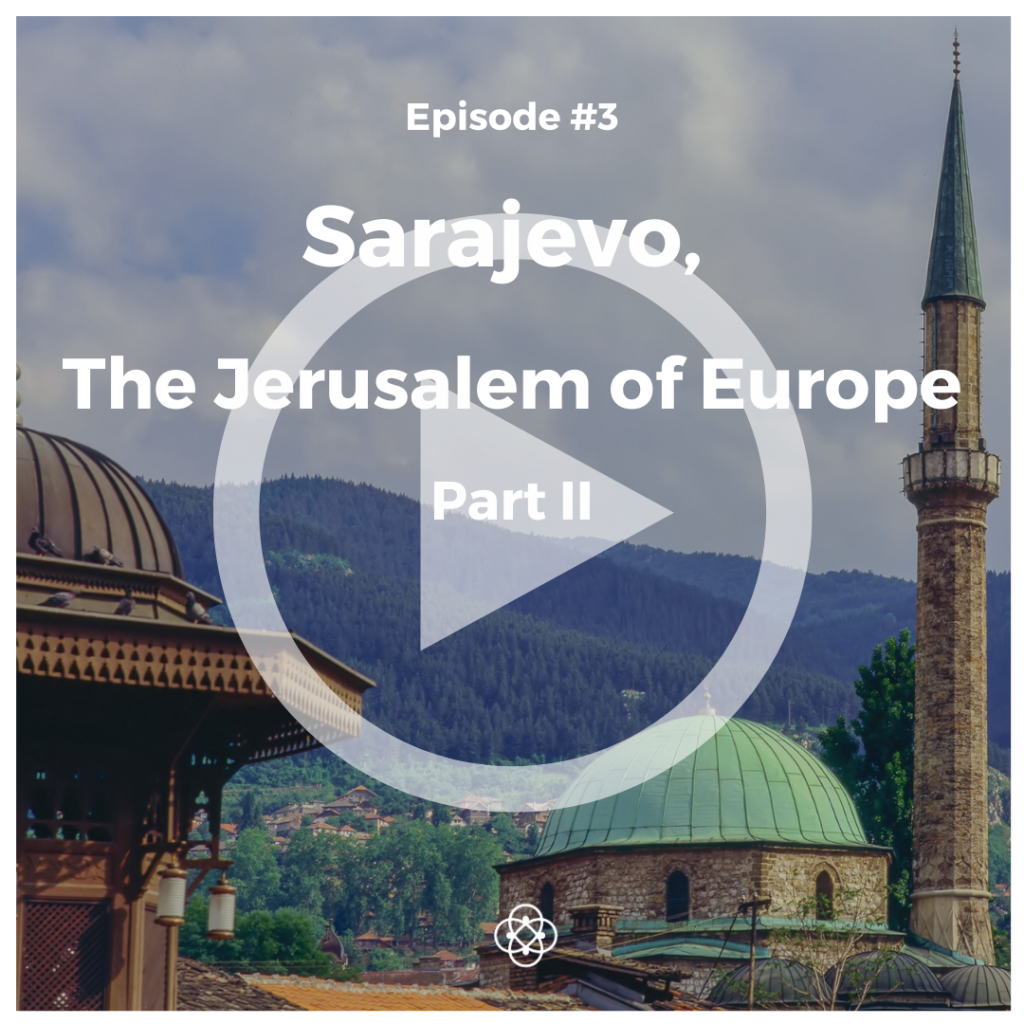 P.S. This is the second and third instalment in our 6-part limited series exploring what it’s like being a Muslim in different parts of the world. I’ll be speaking with local Muslim leaders and changemakers across Europe, Asia, Africa and the Americas, and I’d love for you to join the conversation. Share your thoughts in the comments section!