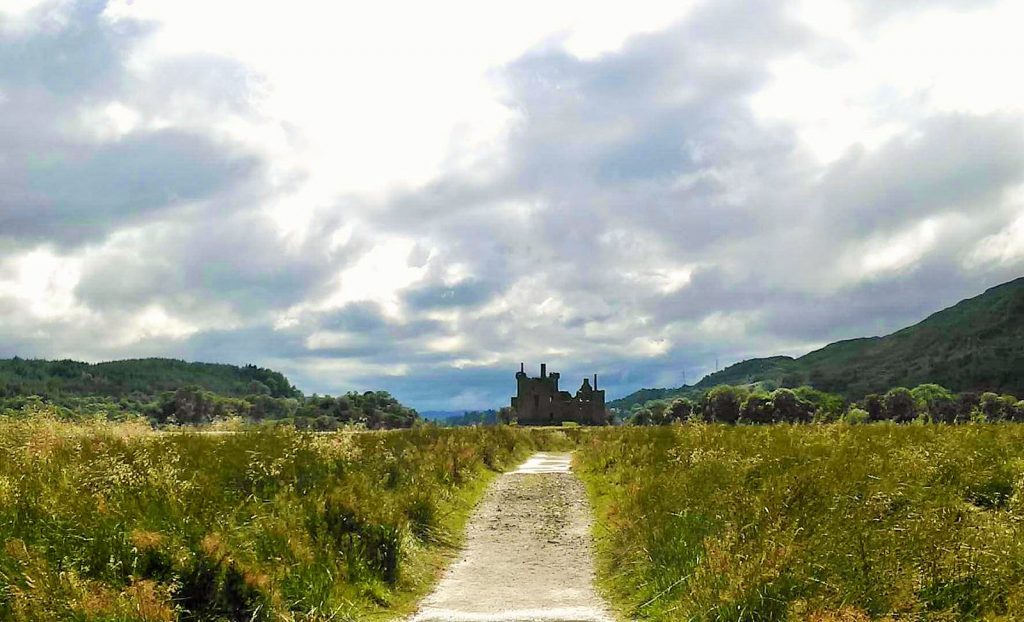 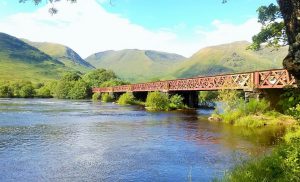 Upon entering Dalavich for the second time, a tiny village made up of under 20 houses in the Argyll and Bute district, I was reminded of just how refreshing absolutely no signal can be. That is, until you need to use the GPS on your phone. The heartland is rich with natural beauty and the abundant rain transforms the dense forest landscape into glistening emeralds. Whilst walking towards Avich Falls up a woodland path framed by wild strawberries, I encountered a newt living and thriving in a puddle. 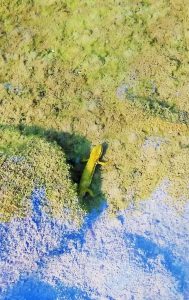 Mounds of moss (AKA nature’s carpet) scatter the ground impersonating solid seats but would be more suitable as cushions, as I found out once I trundled into them. However when I saw the falls I forgot it all; with the sun embroidering blue sky, making for a brilliant backdrop for the thundering white water.

One thing I find particularly beautiful about Scotland is that it allows its history and heritage to stand tall and proud, not lining their abundant castles in velvet ropes but allowing them to tell the story they were always meant to. Kilchurn castle, located on the north-eastern end of the longest loch in Scotland-Loch Awe-stood tall till the 17th century until nature reclaimed it when lightning struck the roof and caused irreparable damage. The castle makes for a dramatic contrast against the looming mountains through which the chill waters of Loch Awe flow.

Legend has it Loch Awe was formed when Cailleach Bheur, the guardian of the mountain responsible for covering the fountain that welled from Ben Cruchan, forgot to fulfill his duty one night which caused the fountain to overflow. Whatever its origin, Loch Awe is now home to the world’s first reversible hydroelectric power station. There is a joke amongst the locals that there’s always an electricity usage surge when party political broadcasts are up, as that’s prime tea making time.

Just across Loch Awe from where I was staying lies Fraoch Eilean Castle on a small island on the loch, which dates the 12th century and houses its very own dungeon. Since the castle is on an island it can only be reached by boat. Not having one to hand, I borrowed the use of my Aunt’s kayak. Much to my disappointment however, with it being my first time I was deemed ‘too beginner’ to venture cross the loch to it. In my defence I did not capsize once, much to the surprise of my family.

To really experience the beauty of Scotland you have to visit it (knowing someone with a super-super HD camera doesn’t quite cut it). With an adventure around every corner, it just has to be one of those things on everyone’s bucket list. If you do go to Argyll and Bute and happen to venture by my Auntie’s farm, you may do a double take and wonder if your eyes are deceiving you when you see a group of huddled woolly animals. They are indeed alpacas! 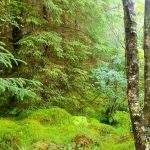 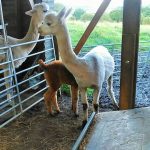 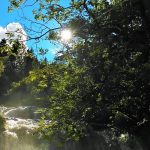 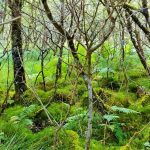 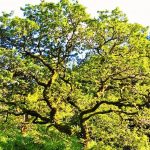 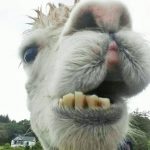 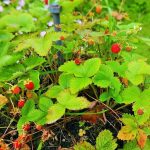 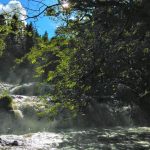 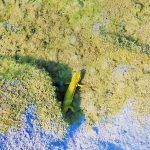 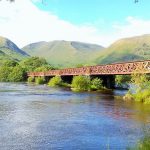 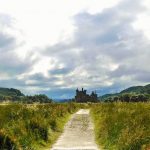