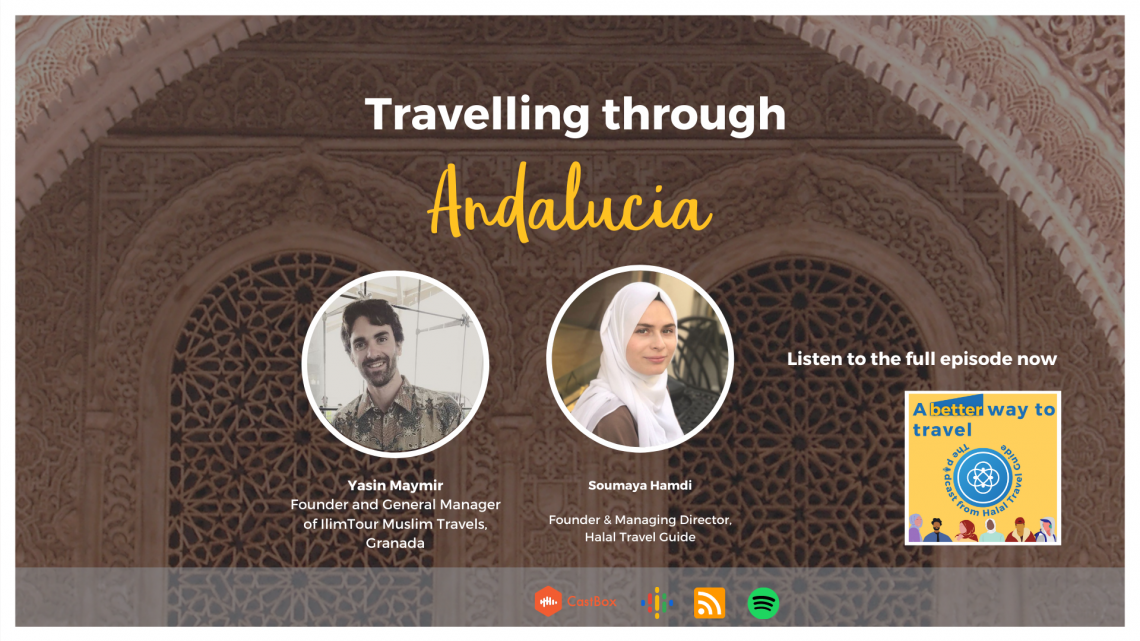 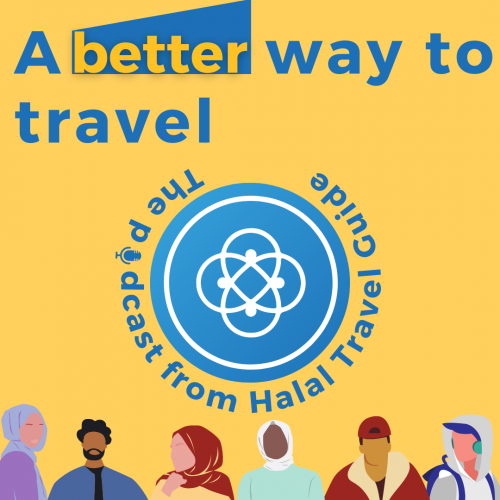 If you’ve been to Spain, did you travel through Andalucia and connect with the local Muslim community? Did you explore the Alhambra and find out why this palace is so special – apart from its beautiful architecture?

If you answered no to any of these questions, you’ll want to consider making another trip.

Tucked between two mountain ranges in the Alpujarra Valley,  less than 40 miles from the Alhambra Palace, Órgiva is home to a growing community of Muslim reverts to Islam where a quiet revival is taking place

It’s here that Yasin Maymir lives, a local Spanish Muslim leading the revival of Andalucia’s lost Islamic history. In his own words:

During school time of course they mentioned that the Arabs were here, the Umayyads were here, etc, but [you learn] so little that you don’t really have a clue…The knowledge of the general books on Andalucia won’t even cover 5% of the history of Islam in Andalucia.

Learning about that lost Islamic history, made us finally realise that by sharing it with people that come to this area and want to visit it…it makes it alive again.”

Yasin’s search for this knowledge has led him to become an expert in Andalucia’s heritage. He’s been featured by CNN and is one of the only Spanish Muslim travel guides that can give you a true insight into Islam in Andalucia, both from hundreds of years ago and today in the local community.

Whether you’ve been to Spain before or plan on visiting in the future, you’ll love the stories that Yasin brings to life in this final episode in Season 1 of A Better to Travel.

We’ve partnered up with Yasin to bring to life stories of the Golden Age from Andalucia. You’ll have the opportunity to connect with the local Muslim community, enjoy some of the best halal local food and enjoy a personal insight into what it’s like being Muslim in Andalucia. Head over to here to find out more and book your spot on a trip to Andalucia with us. 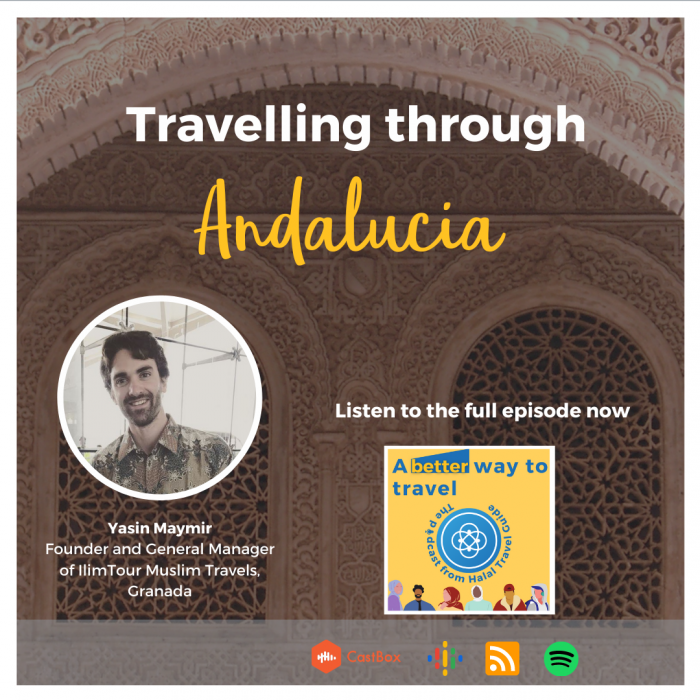